Search
Back to All Stories

Northern Stamping Inc. was established in 1989 and in the mid-1990s, they evolved from a simple stamping plant serving the automotive industry into a design, engineering, and manufacturing firm. This was after General Motors awarded Northern Stamping Inc. with a series of redesigned stamps and complex welding assemblies on its new pickup trucks and sports utility vehicles.

Northern Stamping Inc. currently operates two separate plants in Valley View and Cuyahoga Heights. With increasing demands from one of their largest customers, General Motors, they quickly outgrew their current space and have decided to expand into the City of Cleveland. In December of 2018, they purchased 5900-6000 Harvard Avenue. This property consists of two buildings totaling approximately 227,000 square feet. The buildings had been over 65 percent vacant over a decade and Northern Stamping needed to make substantial improvements to the property.

In order to assist with the project financing, the City provided a 10-Year, 60% Tax Abatement to support the renovations at the project site. The project created 28 new jobs with an approximate payroll of $1.3 million in the City of Cleveland. 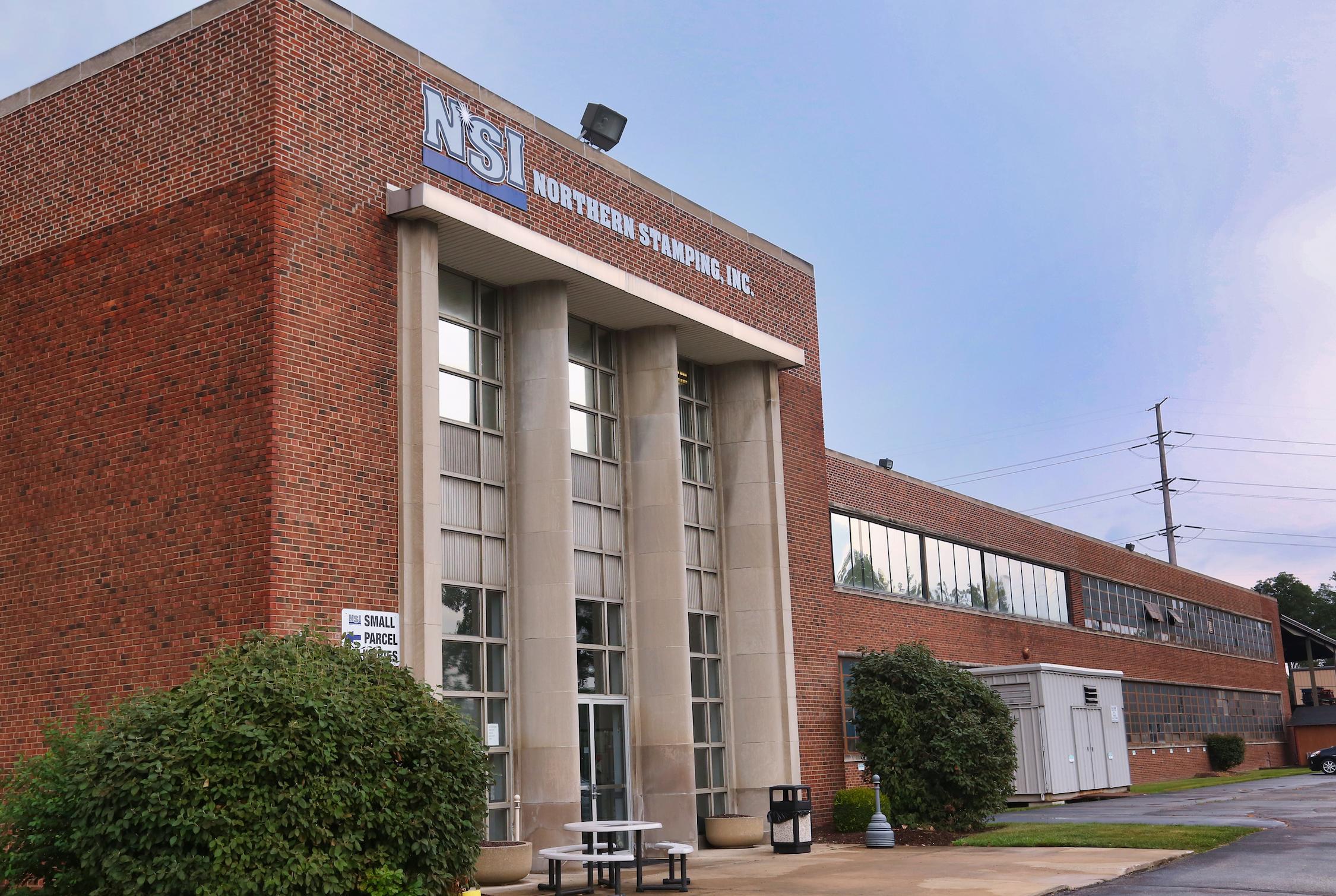